In today’s modern world, optimal living often comes at the expense of causing harm to the environment, yet our health and well-being are two values that should never be compromised.

B-73، 1, Block 4A Gulshan-e-Iqbal, Karachi info@ammargroups.com 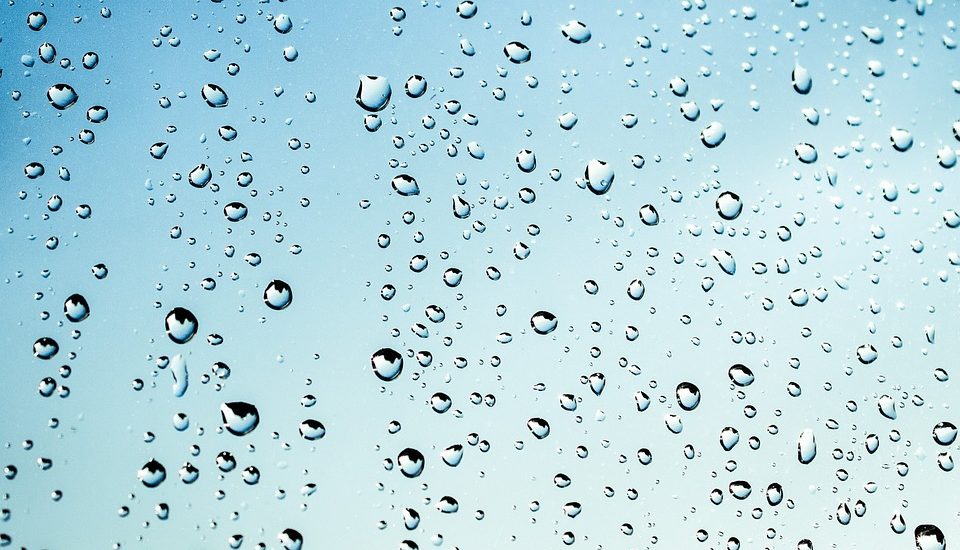 How Heavy Rainfall Can Damage The Foundation Of The House

Soil expansion is a major cause

Some other issues which fasten the water intrusion process are the presence of expansive soil around the foundation which puts pressure on the walls and damages them allowing water to seep through. Expansive soil absorbs water from the rainfall and expands which puts pressure on the walls. When the pressure gets enough the wall starts to crack or the blocks move allowing space for moisture and water to get in.

Another issue which multiplies into the process is the broken gutter system which adds itself into the already rising water table around the foundation. Once you see the walls in your basement buckling then you should know there is danger and the problem must be addressed.

Heavy rainfall is another cause of damage

With the foundations getting damaged the overall building will start to depreciate much faster as you will see cracks on the building and on the roof. During heavy rainfall or in monsoon season this worsens the condition of the house as the water seeps into the building and like everything it will go down to the foundation where it was already facing so much pressure from the rising water table and expanding soil.

What are the signs of damage caused by water?

The most immediate cause which is the first sign of danger is the cracks inside the walls and bricks. Once this gets worse the walls and bricks start to tilt and lose its shape making it dangerously unstable. Most probably the walls will tilt inwards and if the problem is not checked or resolved in time the entire wall of the foundation can collapse.

What can be done to prevent this damage?

The best prevention measure which must be taken to stop it is professional waterproofing. Waterproofing services have proven over time that they are sufficient preventive measures to fight against water intrusion. Waterproofing is done by applying water-preventing material and chemicals around the wall and building to ensure the water cannot intrude.